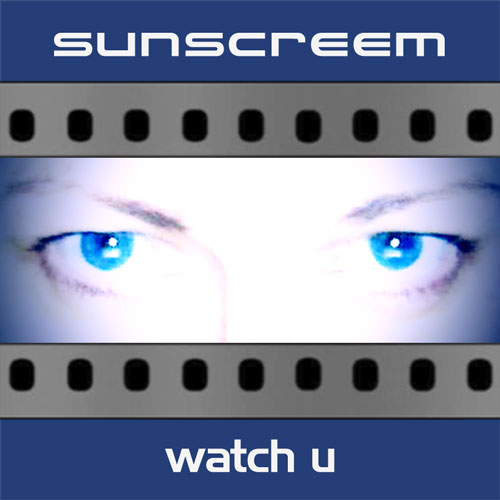 The original mix of Watch U was released on DamnDisco.com on 5 January 2022. The band provided this previously unreleased version to mark the re-launch of the site. Similarly, in 2009 the band released Watch U (Annadin Mix) on Valentine’s Day to coincide with the re-launch of the official website, as a gift to the fans, via the audio player on the site.