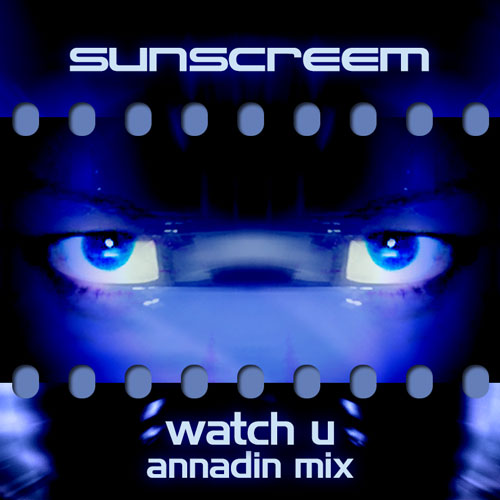 Watch U (Annadin Mix) was released on Valentine’s Day 2009 to coincide with the re-launch of the official website, as a gift from the band to the fans, via the audio player on the site. In January 2022, the band continued the tradition and provided the previously unreleased original mix of Watch U to mark the re-launch of DamnDisco.com.