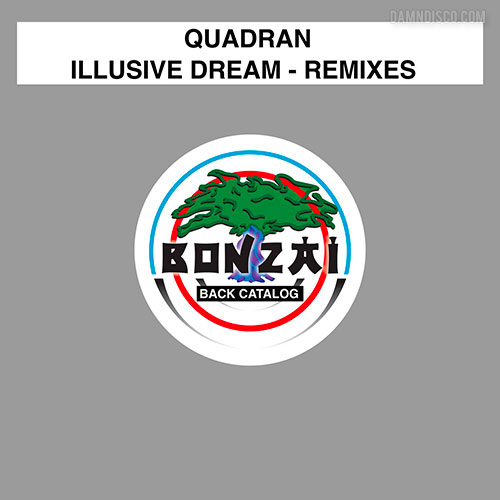 Almost 25 years later, Quadran’s “Illusive Dream – Remixes” has been released for download on 26 March 2021. That’s the good news. Even better news is that the 2021 digital release contains one previously unreleased Sunscreem remix — Northside Edit, along with three remixes from the 1996 vinyl. Somewhat bad news: Southside Edit is not included on this release. And now for the final, proper piece of bad news: Northside Edit and Northside Mix contain several unfortunate pops, clicks, and dropouts. So it’s a mixed bag… It appears that after a quarter of a century a few “illusive dreams” remain elusive.