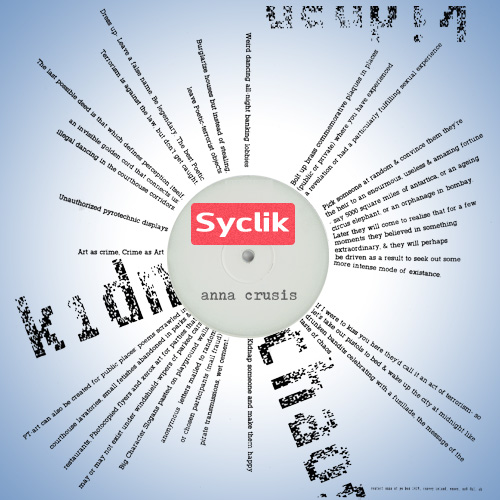 An updated version of this 1994 track is featured on When CD single (1995) and on the second studio album Change Or Die (1996) and is credited to Sunscreem. The new version has more vocals, and surround effects are more pronounced.